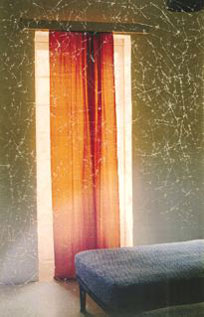 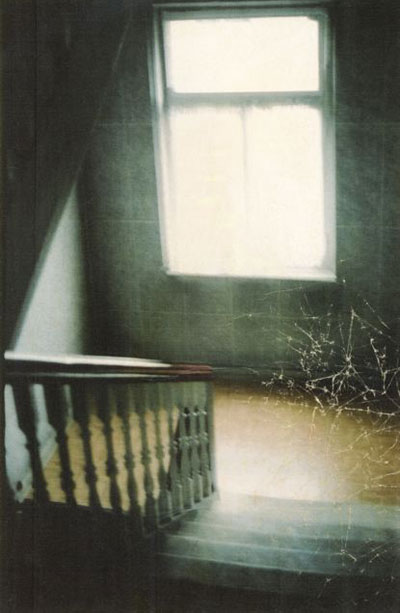 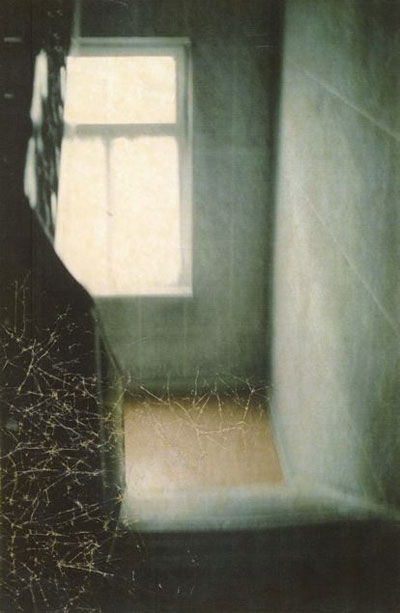 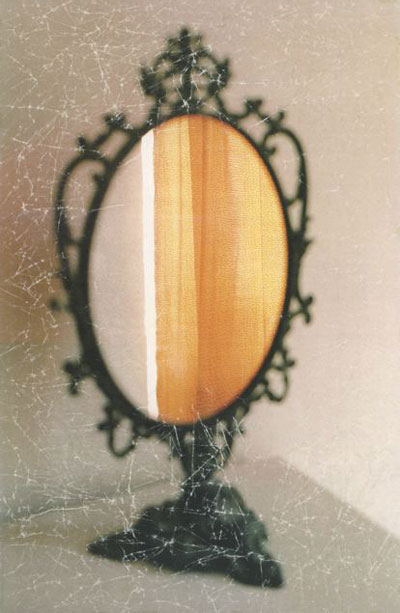 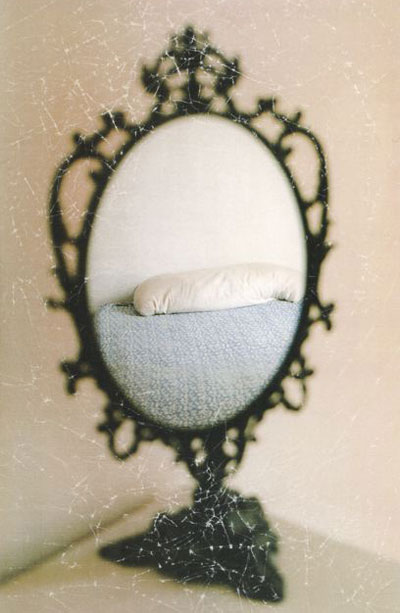 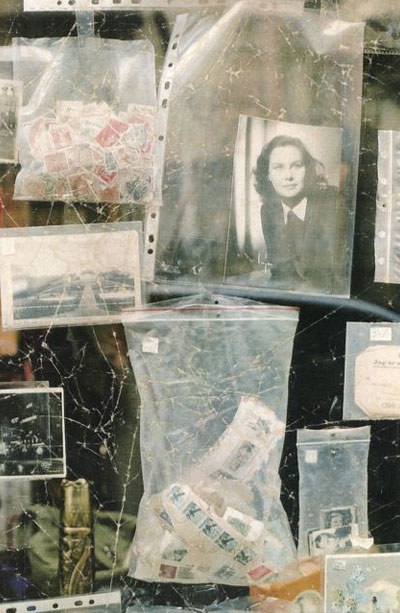 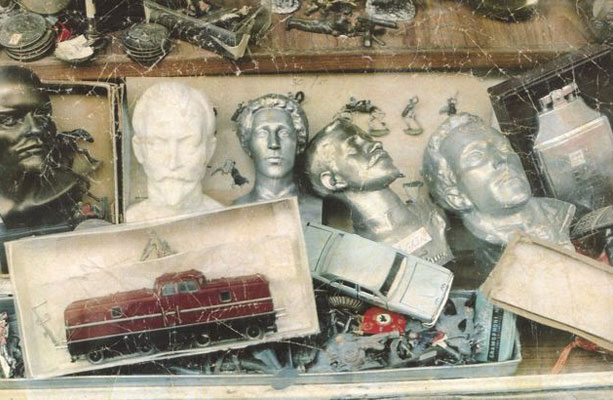 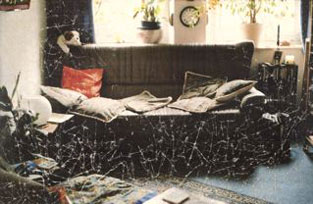 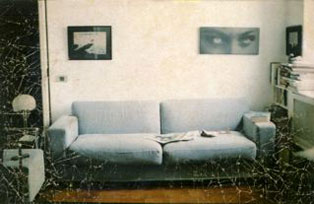 This series was exclusively made for Galleries Direct

Vox Humana is a Latin phrase meaning “human voice”. It is a stop on the pipe organ so-named because of its supposed resemblance to the human voice. The titles for Vox Humana are taken from the works of British poet Thom Gunn (1929 – 2004). Many of Maree’s works are influenced by writers such as Dante and his Divine Comedy. These new works, which were created exclusively for release through Galleries Direct, suggest a presence as though a figure has just left the room, stepped away from the couch, walked down the stairs or drawing the curtain.